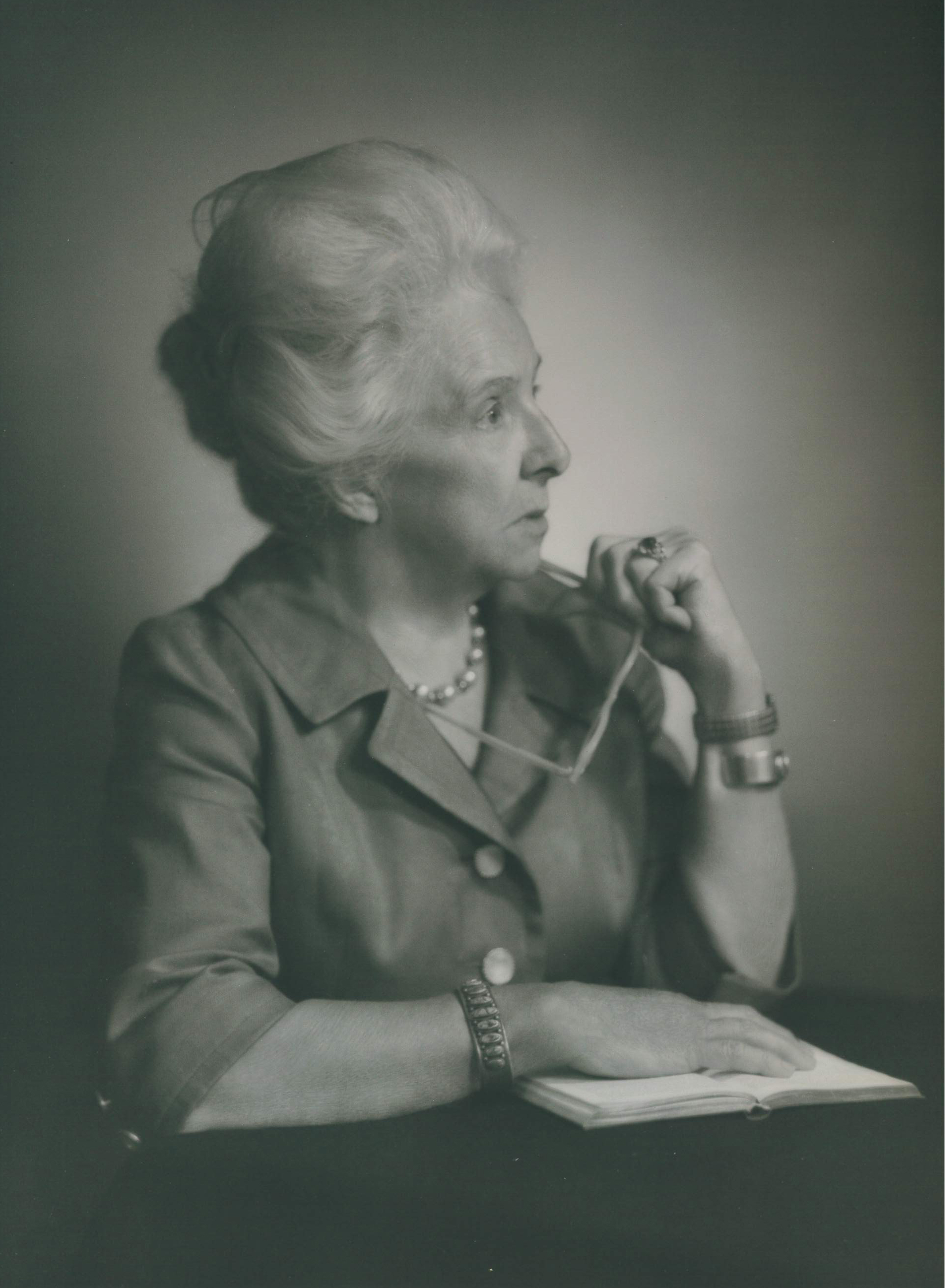 Work is love made visible.

The inspiration for GenAwe came from the example and influence of many great women. Here are stories from the lives of only three.

Mary C. Johnston, Sr. (1893-1987) In the summer of 1968, while studying civics and government at Georgetown University, I met Senator Peter Dominick’s Chief of Staff. When I introduced myself and mentioned that he might know my grandmother, upon hearing her name, he exclaimed, “Mister Johnston, not only do we know your Grandmother’s name, we know her handwriting!” No one had ever called me ‘Mister’ before and the experience left an impression.

Gram took her responsibility as an American citizen seriously. She studied out the issues, then wrote cogent, compelling personal letters to world leaders, thinkers, writers, dissidents, Presidents, First Ladies, Senators, Representatives, Governors, Prime Ministers and, of course, to her own family. And they wrote back.

A letter to Gram from President Jimmy Carter hangs on my office wall. It reads, in part,

I appreciate your confidence as well as your friendship. Roslyn joins me in sending out warm best wishes.

She would say that, given the present state of affairs, it is time to get involved. 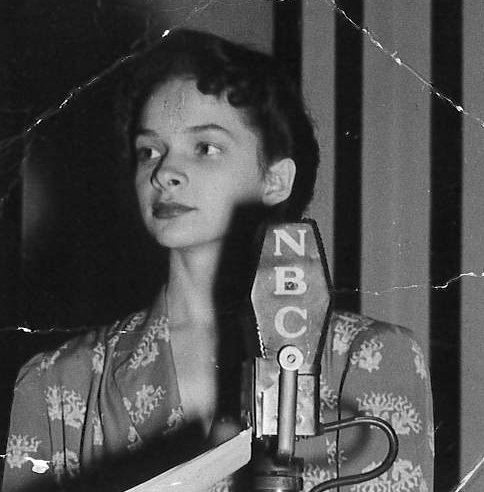 Mary C. Johnston, Jr. (1922-1978) After graduating Phi Beta Kappa from Stephens College, my mother went to Washington, D.C. to become a journalist. She did. As his Admin, my mother wrote columns for nationally syndicated newspaper columnist Drew Pearson’s. Based on her studies of Latin and Central America, she also the 7th highest ranking woman in the U.S. Department of State and a presidential speechwriter, all before she turned thirty.

In her spare time, my mother wrote speeches for President Truman. She once told me, “I listened to President Truman read the speech I wrote for him. He did a pretty good job. He took a limousine home, and I rode the bus.”

After returning to Colorado, my single mother got her law degree, passed the bar, and practiced law in Denver and Aspen. She was appointed the Pitkin County Court Judge by Governor John Love, and provided the defendants that appeared before her with one essential instruction:

“I know you’re scared. If you will be honest with me and know that I have your best interests at heart, I’ll help you get through this.” 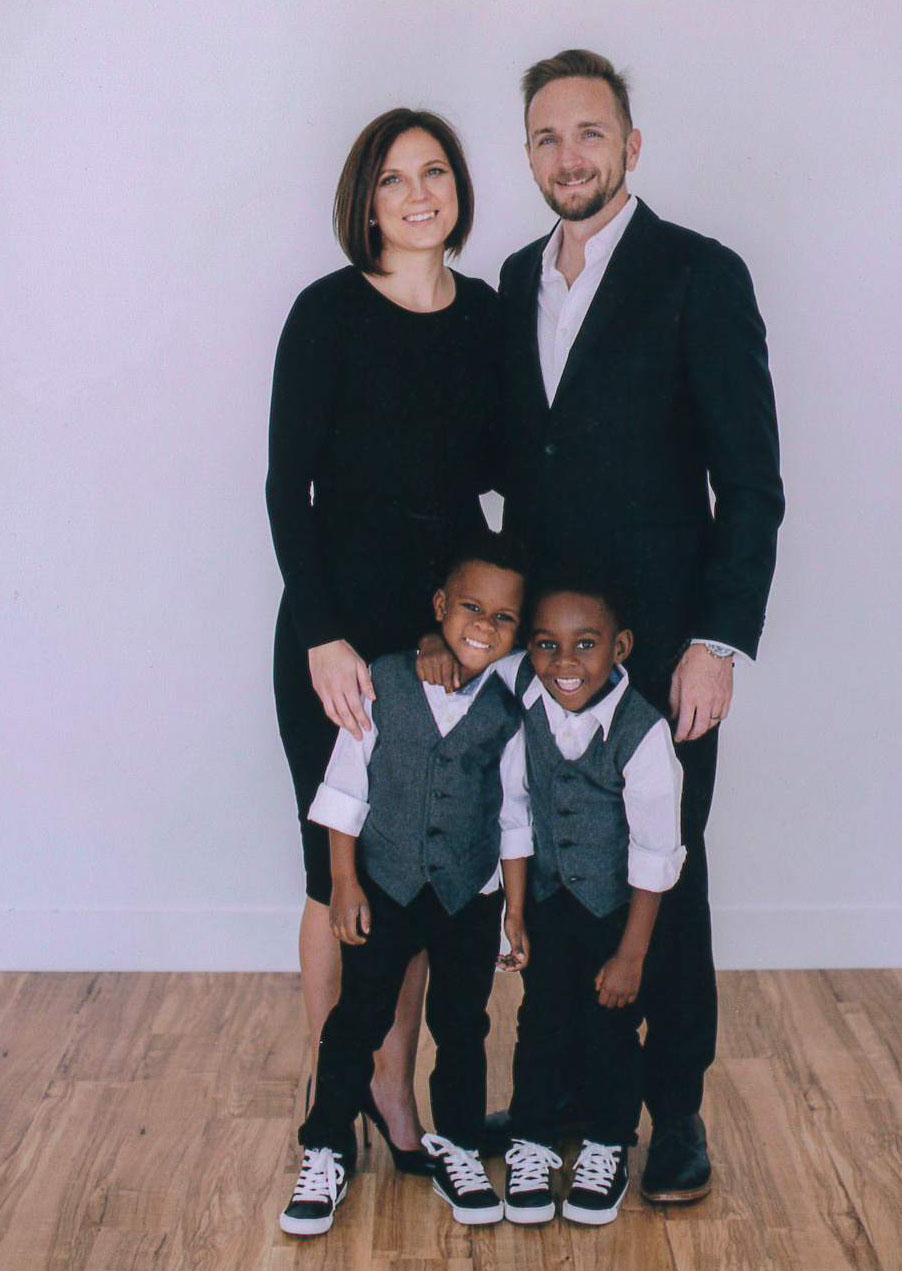 Mary Johnston DeHart, our daughter, is a C-Level Executive with an automotive software company. Mary and her husband Brett adopted two beautiful boys, Ezekiel  (6) and Antony (5), from St. Martin. Malcolm was born in 2019.

During a recent conversation in their kitchen, I was touched, permanently, by a mother’s steely-eyed assessment of a horrific national reality: “Dad, we have two black sons! Anything that can be done to make America safer for them gets my support!” Mine too.

Ask yourself “If more women were in positions of local, regional, statewide and national leadership, could we make greater racial progress than we have in the past?

GenAwe is the creation and contribution of one man.

GenAwe does not represent a male’s abrogation of responsibility. Quite the contrary, if a spirit of unity, inclusion and cooperation reins, GenAwe will become the 21t Century realization of past social movements.

If the basic ideas that GenAwe represents makes sense to you, please tell others. I am an old man, and not fluent with modern technology and social media communication. I ask for your help. If we gather the best open minds available, then strap on the “Generational Awareness Prism” and scrutinize the past, our pivot can unfold smoothly and rapidly.

There will, of course, be resistance, but it would seem to me that this is the right thing to do. I hope you agree.