In 2020, Mother Earth taught us that we are a global family.

One way forward, Generational Awareness (“GenAwe”), is not a complicated idea.

Work together.  Listen to, learn from and forgive one another. Leave the world a better place.

A new tribe born of the Spirit of the American West …

This is a work in process. It is being refined it all the time, but the time is rapidly approaching for …

The Biggest Pivot in Human History

No one denies that, since the beginning of time, it has been “A Man’s World.”  That curtain is coming down. As the result of scientific discoveries that commenced in Paris in 1839, a new Energy Era dawns January 1, 2020 — it then becomes “A Woman’s World” and not in name only. Our entire world is set to change because that which was one scarce is now plentiful — it’s energy.

The history of human culture can be viewed as the progressive development of new energy sources and their associated conversion technologies. These developments have increased the comfort, longevity and affluence of humans, as well as their numbers.  Hydrocarbons and the evolution of human culture, Nature, November 2003

The HE to SHE Energy Era transition is already taking place, and if you look closely, you can see the signs. The transition to a world in which women play a role that balances male dominance has been underway for more than half a century and it cannot be stopped. From a historical standpoint, this is all coming together right on time. 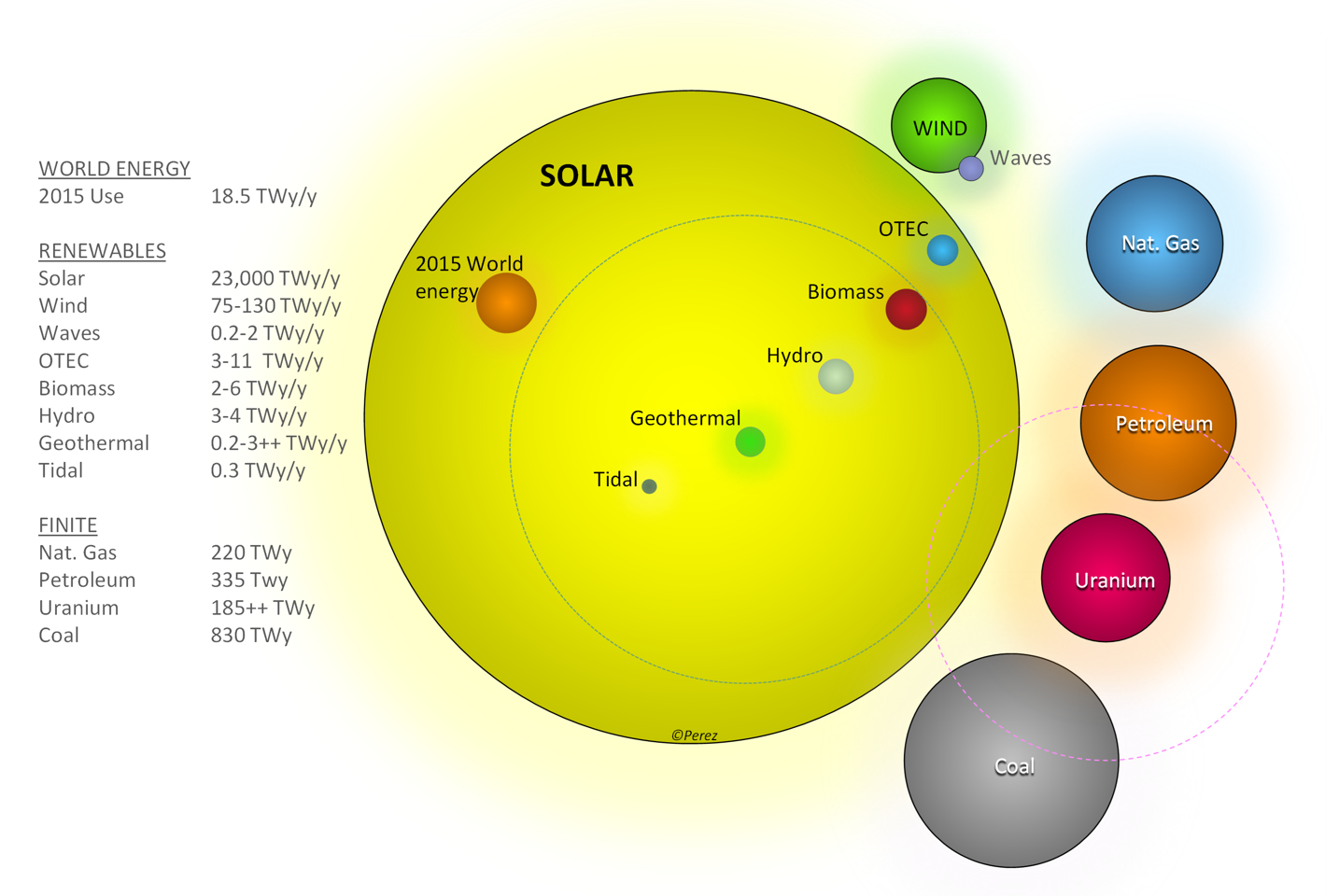 Sensible people from every nation recognize that it is in humanity’s best interest to make peace as profitable as war. As we look forward to establishing priorities for this century, we find ourselves asking:

Recognizing that each generation are stewards for those to come, we conclude that humanity’s next great frontiers lie in (1) balancing the need to extract resources from the earth with the equally important need to preserve a rich environment for future generations;  (2) democratizing access to energy, thereby helping to raise the living standards of people the world over; and in the process, (3) building a global economy that ends up making peace as profitable as, and much more desirable than war.

We contend that these ideals can serve as the basis for sound business decisions that can lift American and the world. We are counting on not only American girls and women to lead this new movement, but all of those of like mind — call them the Enlightened Majority — to insure that our nation, our America, once again rises to the occasion when history so demands.

Are you ready for the ‘Go Forward’ plan?

At the top of the page, fill out the name and email address fields and click [Subscribe]. You’ll be hearing from us.

Please … let us know who you are.